Since June 1st, 2021, and every day since, the LUMA team has worked incredibly hard to repair, rebuild, and restore an energy grid that suffered years – if not decades – of neglect. While there have been unquestionable challenges over this time, such as the most recent island-wide outage, we have been honest about our record and the facts even as others seem determined to misrepresent the truth.

Here is the truth.

LUMA inherited a fragile and broken electric grid, and while no company can repair decades of failure in just 10 months, real progress has been made. For example, we’ve submitted 180 projects to FEMA representing billions of dollars in investments, compared to the 35 projects submitted during the years before LUMA. In just 10 months:

LUMA made this progress, and so much more, without ever raising the base rate. While some have suggested otherwise, LUMA has never raised customer rates.

With respect to the recent island-wide outage, which has rightfully caused so much anger and frustration, the truth is there is a formal investigation to determine what happened. Some have blamed LUMA; that is completely unfounded.

What we do know is there have been several significant large-scale outages over the last five years that predate LUMA. Such large-scale events are symptomatic of a fragile and neglected electric grid – one we are determined to fix.

To be very clear, LUMA – just like any person or company – should be held to a high standard. What is not right, however, is having a double standard driven by political agendas – one for LUMA, and one that ignores the decades of failures under the past operator.

Going forward, we are committed to getting better every day and never forgetting that it is a privilege to serve you. No matter the challenges or obstacles we may face, we are determined to build a world-class energy grid for the people of Puerto Rico.

We will not be distracted or deterred from this important mission. 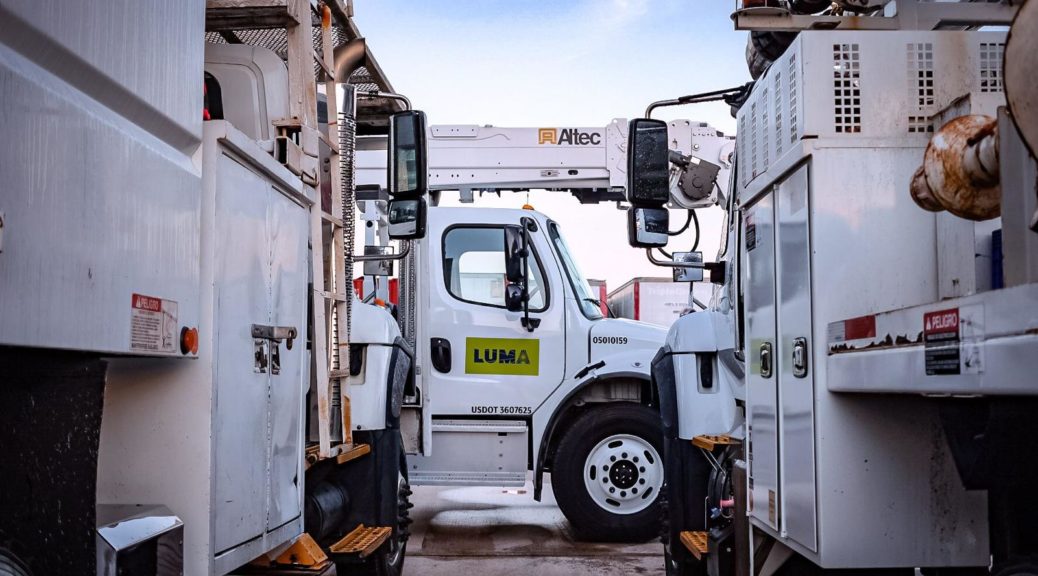